With Apple’s new iOS, security and privacy take center stage. While the tech giant has already championed privacy on their smartphones as a unique selling point for years, the changes that arrive in this operating system make for more specific and up-front privacy options for users.

Since Apple’s business model revolves around selling hardware, Apple doesn’t have to rely on advertisers like its closest rival Google. Apple was already leading the charge in privacy, partly because of its advanced vertical integration. Apple owns the entire ecosystem of software, hardware and services, and it makes the majority of its money from selling proprietary hardware. This allows them the ability to use privacy as a unique selling point, which they did at this year’s WWDC. Declaring that “privacy is a fundamental human right,” Apple explained how iOS 14’s features help you more tightly control which apps can access your data and when.

Apple has introduced a number of features that improve the transparency of things that impact your privacy when using your device. Of particular note, there is now a small notification light that turns on whenever your microphone or video camera is active. An app cannot record you in any way without your knowledge.

That said, one feature was delayed until 2021 at the last minute to allow app developers more time to adjust their policies. Apple is set to change their App Store’s policy so that your apps have to ask you before tracking you across apps and websites owned by other companies, and they will have to declare the data they collect. The tech giant is now delaying this feature until 2021, but it’s something people should be paying attention to and thinking about right now. Customers will be able to choose between the options of “Allow Tracking” or “Ask App Not To Track,” and developers will not be able to present their app on the App Store without accepting this.

As ESET cybersecurity specialist Jake Moore puts it: “Transparent tracking may sound like an oxymoron, but Apple seems to be quite clear about what it’s doing and has realized the increased potential in monetizing hardware instead of your data…this, in turn, flips the industry on its head to a new privacy conscious way of thinking.” As Apple begins this shift in the user experience, other companies are likely to begin following suit. But how does this affect us in the world of social media and self-marketing?

As this shift in the world of advertising adds more limits to advertising companies’ practices for selling and buying data, marketing yourself through channels you control will become all the more relevant. While advertisers and mobile measurement partners are well aware of the potential effects of iOS 14—and are adjusting their practices to adapt to this new reality—the industry is beginning to shift increasingly toward more targeted advertising that users embrace in the form of social media.

While Facebook and Instagram will have to adjust to the coming changes as a company, their social media by itself isn’t going anywhere, not even in 2021. If you personally use a third-party ad company or a Mobile Measurement Partner (MMP), consider diversifying your methods of outreach and investing more time and energy into your social media channels, which you can directly control. With new social media features and platforms continually becoming available, the time to establish a voice and social media presence for your brand is now. Don’t wait to see what the environment looks like once the dust settles. 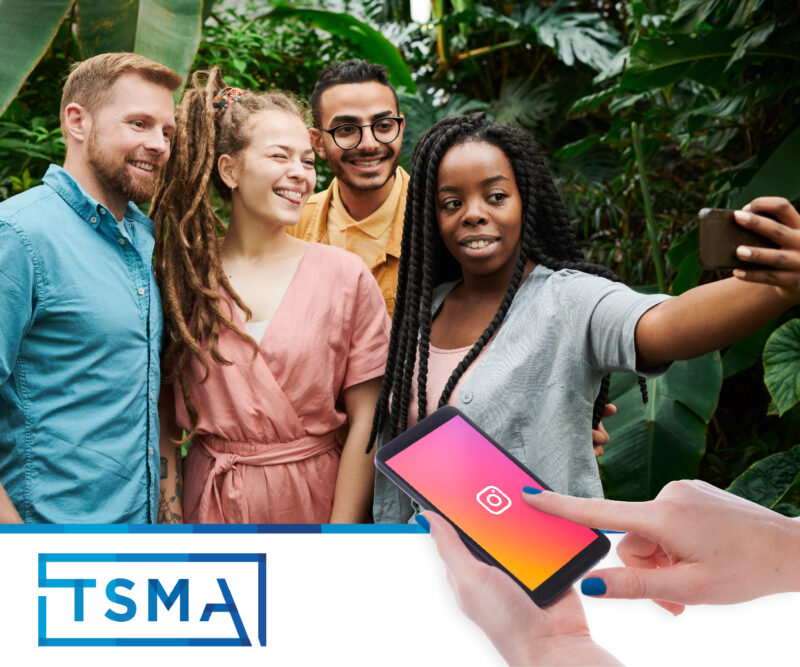 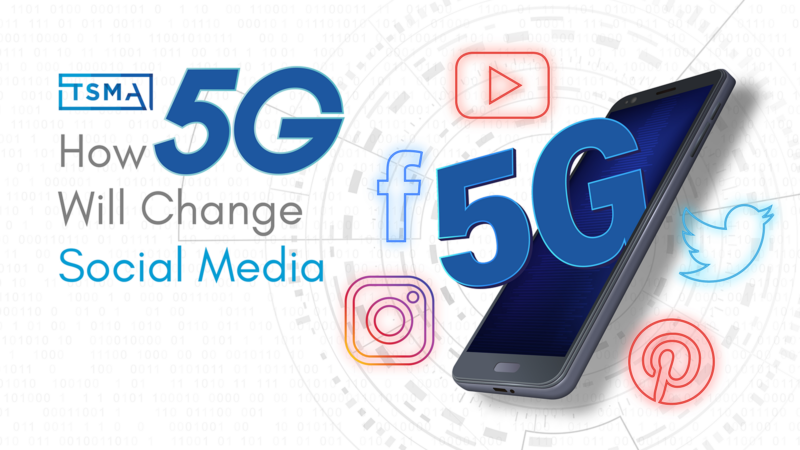 The State of 5G and Why It Matters Now

The world is abuzz right now with ... 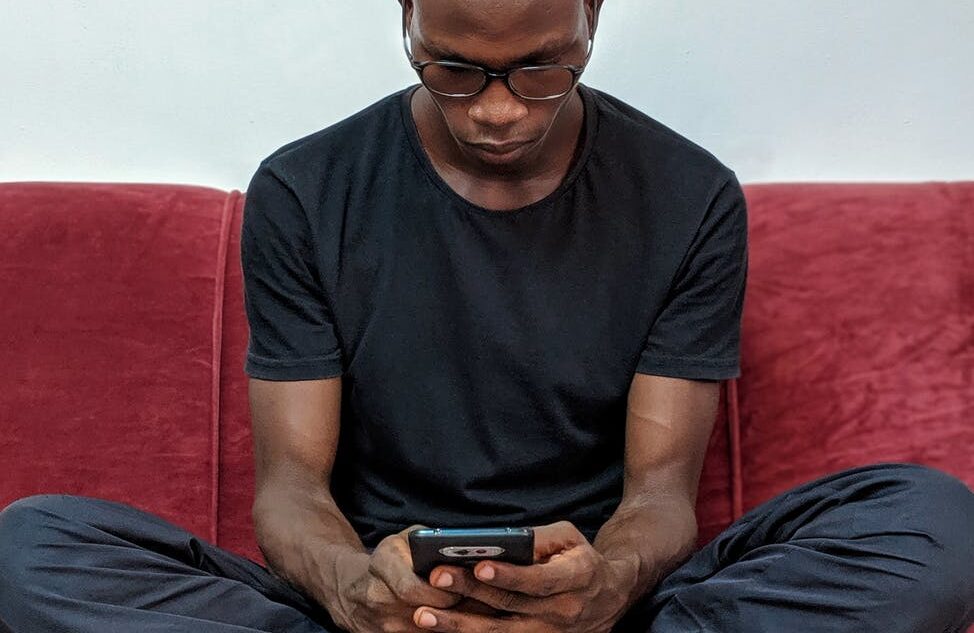 Wow. What a profoundly challenging time we are in. Health and safety are of course ...